GelsenCup (Indoor Cricket Tournament) was organised by VfB 09/13 Gelsenkirchen on 25th & 26th January 2020 in Gelsenkirchen. 8 Teams participated in the tournament and were divided into 2 Groups. Moers CC was in Group A along with Hosts (VfB 09/13 Gelsenkirchen), Müllhein CC and Kempen CC. Moers CC has won all 3 grouph matches, stood at the top of Group A & qualified for super 6 stage easily. Also at Super 6 stage Moers CC played brilliantly & reached to the final. The Final was played between Moers CC vs Köln CC, which Moers CC has won easily. In the whole Tournament Moers CC has performed in all 3 departments (Batting, Bowling & Fielding) & played like a unit. 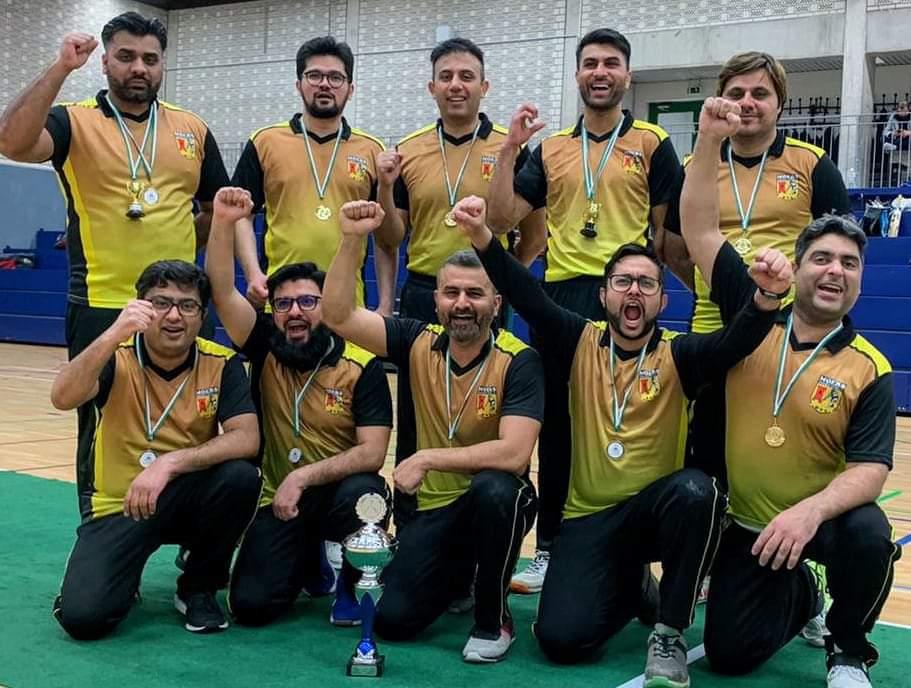